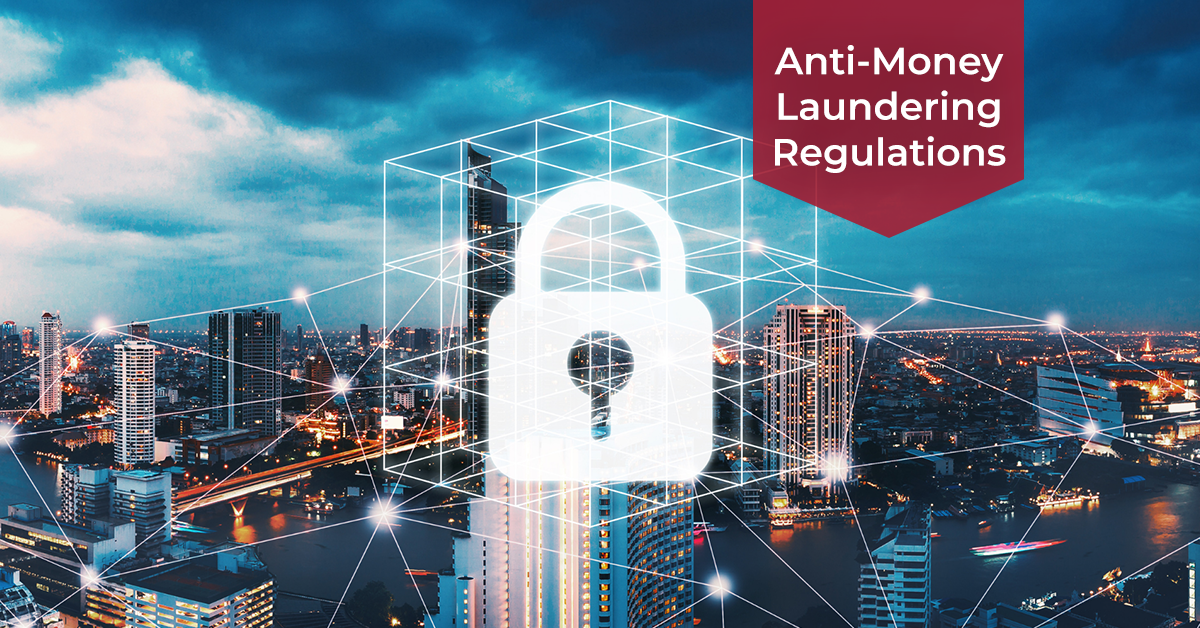 2. What is the Anti-Money Laundering (AML) Process?

For example, a new client wishing to transfer money may also be on a foreign country’s blacklist. In this case, if a bank did not screen the client in the initial customer onboarding process, it may indirectly be included in the financial criminal activity whether money laundering or financing of terrorism. However, if a bank uses an effective AML Anti-Money Laundering software which scans the public and private Blacklists, it will block the suspicious transactions.

If a customer violates the rules established by AML Transaction Monitoring while performing their transactions, the transaction monitoring software generates an alert. When an alert is created, the process is automatically stopped and examined in detail by the Compliance or Risk Department Officer.

3. What are AML regulations and authorities?

FATF means Financial Action Task Force and is known as an intergovernmental decision-making tool. The Financial Action Task Force (FATF) was established during the G7 Summit in Paris in 1989 to formulate and develop anti-money laundering policies. It forms the political will and acts as a policy-making body to implement legal, regulatory and national regulatory reforms in money laundering. FATF also deals with virtual currencies. FATF Secretariat is in Paris.

FATF supports the effective implementation of legal measures to combat money laundering by setting standards. FATF tries to detect suspicious circumstances at the national level to prevent abuse of the international financial system. As of 2019, FATF is formed around thirty-seven member jurisdictions.

AMLD5 instructed the 28 member states of the European Union (EU) to transpose their requirements by 10 January 2020.

The EU directive is a legislative act that sets goals that all EU member states can collectively achieve.

Each country has been given the flexibility to establish its own laws and frameworks on how to achieve the directive’s objectives.

Like the FATF’s 40 + 9 Recommendations, the AML directives of the European Union are not legally binding. States that do not comply with these directives are subject to fines and other criminal measures.

The Wolfsberg Group consists of thirteen global banks and aims to develop guidance and frameworks for managing the financial crime risks associated with Know Your Client, Anti-Terrorism Financing policies and Anti-Money Laundering. The group came together in 2000 to draft anti-money laundering guidelines for Private Banking.

Since the first set of AML Guidelines was published, the Group has published a significant number of documents in the form of Principles, Guidance, Frequently Asked Questions (FAQ) or Statements.

These include Anti-Money Laundering Principles for Correspondent Banking, A Statement on the Financing of Terrorism, Politically Exposed Persons (PEPs) FAQ, A Risk-Based Approach to Managing Money Laundering Risks, Anti-Bribery Guidelines, Trade Finance Principles and a statement. are available. Approving measures to increase the transparency of international wire transfers to increase the effectiveness of Corruption Compliance Programs and global AML and CTF programs.

OFAC is the first institution that comes to mind when it comes to US financial sanctions. OFAC consists of the initials of the words “Office of Foreign Assets Control”. OFAC is a sub-department of the US Treasury Department and is responsible for the enforcement and management of US economic sanctions and for determining the administrative fines to be imposed in accordance with these sanctions. While fulfilling its tasks, OFAC works closely with the US domestic and foreign intelligence agencies to develop sanctions programs that protect the US foreign policy and national interests.

OFAC is the main body responsible for the enforcement of the US Financial Sanctions. However, in the implementation of these sanctions, actors such as the US Department of Justice “DOJ” regarding forensic crimes and the US Department of Commerce, Bureau of Industry and Security (BIS) regarding the control of goods and services trade may also be involved.

US financial sanctions have been implemented based on the “Trading with the Enemy Act (TWEA). However, today’s modern sanctions programs are broadly implemented on the basis of the Law called the “International Emergency Economic Powers Act (IEEPA)”, which authorizes the President of the USA to impose economic sanctions since 1977.