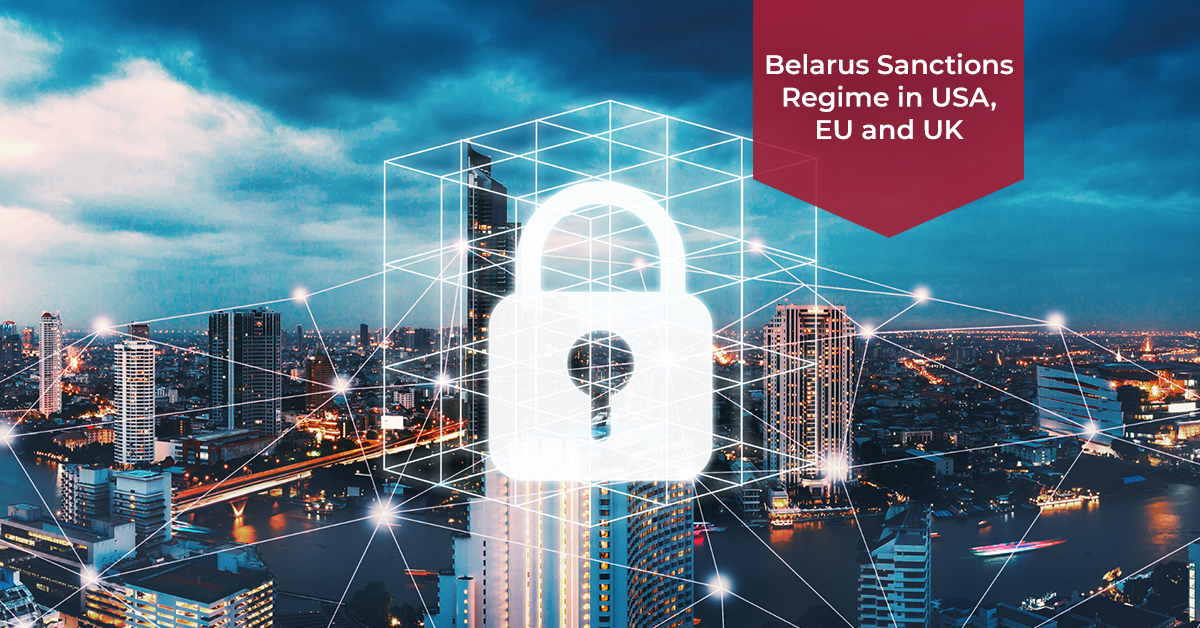 As part of its first wave of sanctions on Belarus for its role in Russia’s invasion of Ukraine, the United Kingdom targeted Belarusian army commanders. The package includes four defense officials and two military enterprises.

The Republic of Belarus Sanctions Regime

The Republic of Belarus (Sanctions) (EU Exit) Regulations 2019, took effect on December 31, 2020. They are designed to guarantee that specific sanctions on the Republic of Belarus continue to be effective. Initially, first restrictive measures in 2004 were because of the unresolved disappearances and in 2020 it was about the violence against peaceful protesters after fraudulent elections. This sanctions system is intended to persuade the Belarusian government to:

These regulations have effectively been added to relevant existing EU legislation and related UK regulations.

Following up on the restrictive measures adopted on 2 March in response to Belarus’s involvement in Russia’s unjustified and unprovoked military aggression against Ukraine, and in light of the situation’s continued gravity, the Council adopted additional sectoral measures aimed at the Belarusian financial sector. The agreed-upon steps will include:

In addition, the Council has placed further restrictions on the transfer of maritime navigation equipment and radio communications technologies to Russia. This decision makes it illegal to directly or indirectly sell, supply, transfer or export maritime navigational materials and technology to any natural or legal person, company, or organization in Russia for use in Russia or to embark on a Russian ship.

This sanctions system is intended to encourage Russia to stop destabilizing Ukraine or weakening or endangering Ukraine’s territorial integrity, sovereignty, or independence.

The Council also increased the list of legal persons, corporations, and bodies subject to investment services, transferable securities, money market instruments, and loan restrictions. President Putin and Russia’s foreign minister, Sergey Lavrov, among others, have had their assets frozen by the United Kingdom. The OFSI consolidated list contains information on all individuals and companies subject to an asset freeze (designated persons). OFSI maintains a separate list of Russian entities that have been designated in connection with financial and investment restrictions.

Finally, the Council defined ‘transferable securities’ to explicitly encompass crypto-assets, ensuring full execution of the sectoral limits in place. The European Union strongly condemns the Russian Federation’s unilateral and unlawful military attack against Ukraine, as well as Belarus’ participation in this aggression.