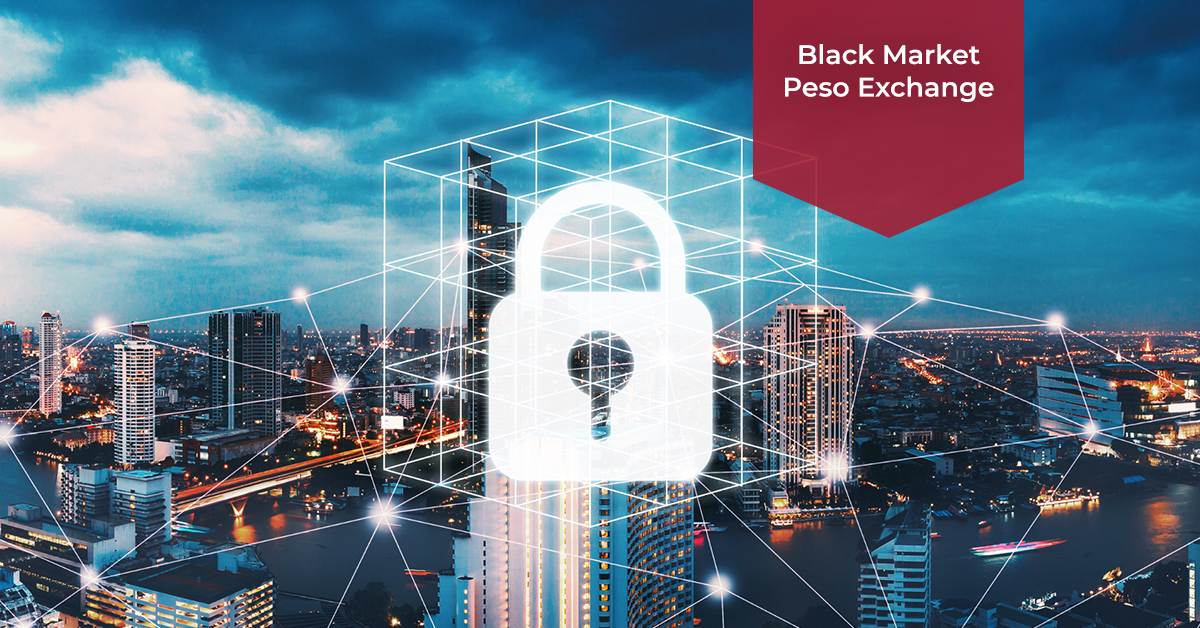 The Black-Market Peso Exchange is a trade-based money laundering strategy used among Colombian and Mexican drug traffickers. The main feature employs a money trader to ensure that no revenue from US drug sales crosses borders. Instead, those dollars are utilized to buy a variety of genuine items from unsuspecting enterprises on behalf of real South American businesspeople, whose lawful purchases are then used to earn pesos for the drug gangs.

History of The Black-Market Peso Exchange

Colombian drug dealers profit from illegal drug trafficking in the United States and Europe. They eventually used Black Market Peso Exchange to convert US funds to pesos. The group that created the system eventually departed the market, but financial crooks continued to use it to launder money.

The first rules were implemented by the US government in 1970. However, McDonald, a south Florida agent, noted that restrictions do not prevent financial criminals from laundering money since banks do not strictly enforce the regulations.

Regulations are more stringent than ever before. As a result, the volume of money laundering through the Black-Market Peso Exchange is expected to decrease.

Black-Market Peso Exchange is not only used in drug traffic but can be used by other criminal organizations or legitimate businesses who try to avoid taxation.

The first and most obvious step is that some illegally obtained money must be laundered. Assume a drug gang sells narcotics in the United States for one million US dollars. The case is received following a narcotics transaction. The cash is collected and stored by the drug-selling organization in the United States.

The shipping arrangements are determined once the money broker has selected an eligible importing and exporting firm. Following that, the money broker pays the exporting company in US dollars, which are readily available in the US.

The goods are then sent to South America and delivered to the importer. The importer then sells the goods to its customers and receives local cash in exchange.

Finally, the importer repays the money broker in local currency, such as pesos. The pesos are subsequently transferred to the South American cartel. The cartel obtains the earnings of their drug trafficking activities in this manner, without the funds ever leaving the United States.

So, the funds have been laundered without being physically transferred to the United States.

What Are AML Regulations for the BMPE?

In 1970, the US government tackled Black Market Peso Exchange by enacting money laundering legislation and establishing a suspicious transaction reporting system. Regulations required reporting of transactions involving more than $10,000 in cash, however, most banks ignored these requirements. The US government tightened limitations and put pressure on banks to comply with rules.