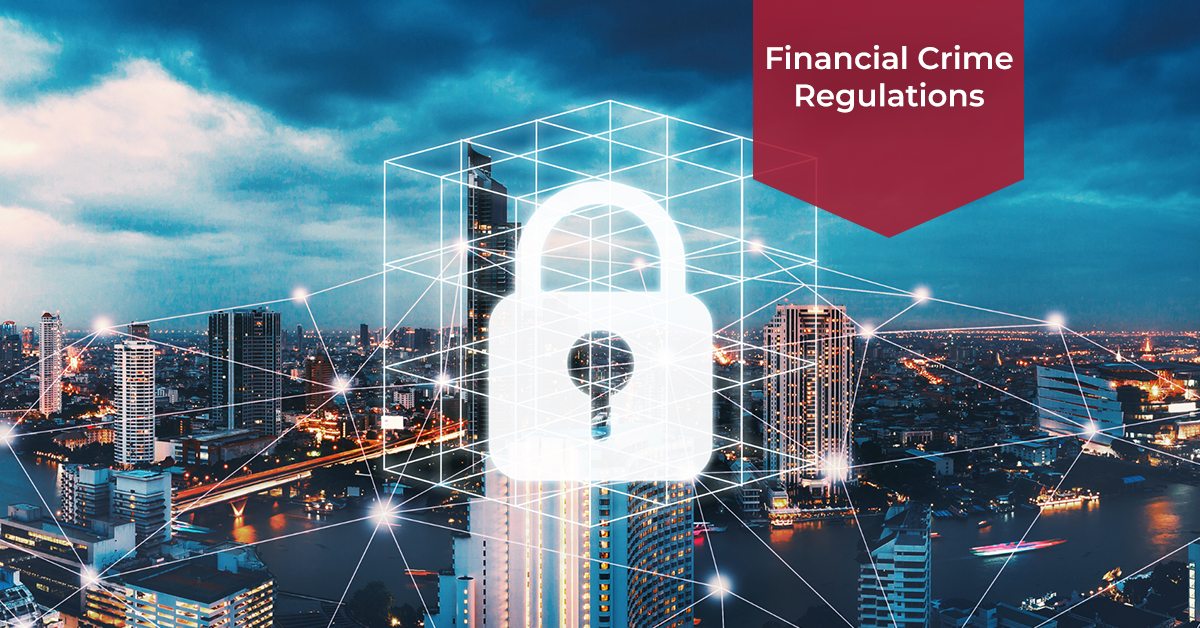 Financial Crime, which has increased with globalization, shows that no economic problem remains within the country’s borders. Despite, the qualitative and quantitative changes in financial crime regulations as a result of developing technology with globalization, there has been a significant increase in the anti-financial crime revenues provided by these tools.  Thanks to easy access to information and the possibility to make transactions on the internet, financial crimes spread faster.

What Is Financial Crime?

Today, it is accepted that the prevalence of monetary organized crimes such as financial crime, fraud, and anti-money laundering in many countries are major threats to the development and stability of economies and law. Although there is no generally accepted definition in the literature about this issue, financial crime is defined as a crime committed to gain monetary fund illegally by fraud, tax evasion, money laundering and terrorism financing crimes.

Types of financial crimes differ from money laundering committed by malicious individuals to terrorist financing, tax evasion, embezzlement, fraud, and identity theft, led by organized criminals on global context. Even though financial crimes are non-violent, these crimes may harbor more illegal crimes that threaten society’s security with harmful impacts on societies and economies. In addition, tax evasion is a crime that is s are considered within the scope of financial crime in the literature because tax evasion crimes are seen as economic crimes against the state.

How to Deal with Financial Crimes?

Financial crimes have become an important threat that has to be tackled at the national and international levels due to the severe problems that are increasingly spreading today. The most serious financial crimes manifest themselves as money laundering, terrorist financing, and harmful activities of organized crime organizations. Fighting these crimes is as essential for world peace as for the national order.

Especially in recent days, with the introduction of crypto currencies in our lives, very serious sanctions are imposed to anti-money laundering Directive (AMLD). Governments are trying to prevent fraud and money laundering by imposing heavy penalties on cryptocurrency companies that do not comply with SEC (Securities and Exchange Commission) rules.