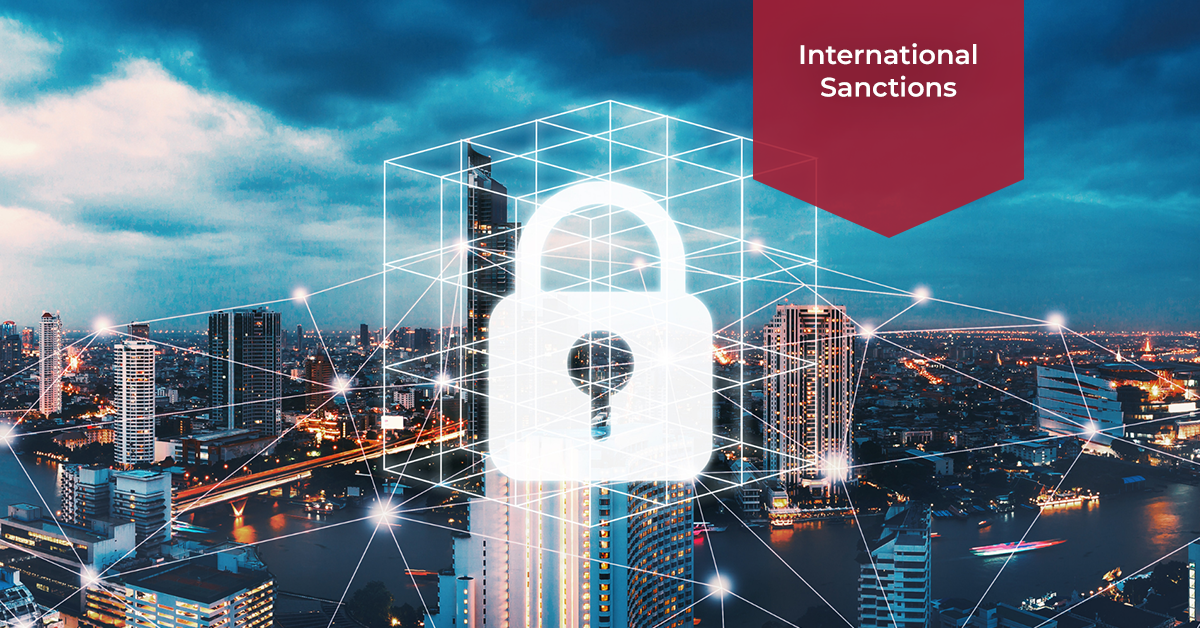 To avoid negative effects on third parties, sanctions are targeted at specific individuals or entities as much as possible and must always be by International Law and human rights. Economic-commercial measures (such as the arms embargo), financial measures, or individual sanctions such as entry prohibitions or asset freezing are examples.

The sanctions imposed by governments apply to both citizens and businesses operating in the country. Companies operating in the country are not permitted to conduct business with sanctioned companies. As a result, businesses must be aware of embargoes and avoid taking the wrong steps. Companies that violate sanctions face criminal charges. As a result, businesses should take a variety of measures in this area.

Previously, visa sanctions were imposed on the following countries: Guyana in 2001, The Gambia in 2016, Cambodia, Eritrea, Guinea, and Sierra Leone in 2017, Burma and Laos in 2018, Cuba, Ghana, and Pakistan in 2019, and Burundi, China, and Ethiopia in 2020. Burundi, Ethiopia, Ghana, Guyana, Guinea, and The Gambia have since had their visa restrictions lifted, while Laos and Sierra Leone have had theirs reduced.