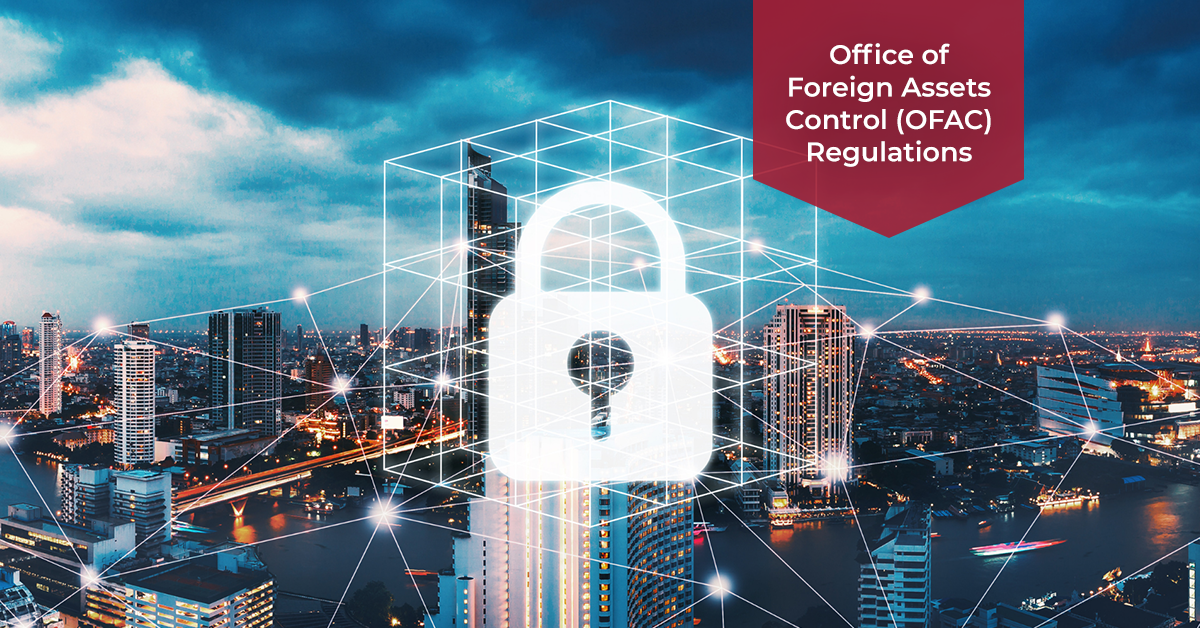 The Office of Foreign Assets Control (OFAC) is the financial intelligence and enforcement agency of the United States Treasury Department. OFAC imposes sanctions about the matters of economy and trade by taking US foreign policy and national security goals as the reference. The sanctions are applied to those who might pose a threat to the national security, foreign policy and economy of the United States that include targeted foreign states.

What is OFAC check?

Office of Foreign Assets Control (OFAC) check is conducting a search over the OFAC database to detect specially identified nationals, terrorists, drug traffickers, blocked persons and parties which are subject to numerous economic sanctioned programs and who are prohibited from conducting business in the United States, as well as the entities that need to fulfill special license requirements for their proliferation of weapons of mass destruction.

When are OFAC checks required?

An OFAC check is required in the finance, trade and insurance industries to ensure the customer or business partner is not on the OFAC sanctions list. OFAC check basically aims to check if the customer or business meets national security goals against foreign countries, foreign regimes, international drug traffickers and terrorists. If the financial institutions work with someone who fails to pass the OFAC check, they are fined under the federal law.

What are OFAC countries?

The list of sanctioned OFAC countries is very dynamic and updated periodically. It is possible to check the list here.

As of June 2021, the sanctioned countries are:

Why OFAC sanctions are required?

As the financial institutions are posing high risk for the financial crimes, in addition to the AML (anti-money laundering), CDD (customer due diligence) and KYC (know your customer) checks, they also need to apply the OFAC sanctions list check during the new customer onboarding and regularly as the OFAC list is updated in time. If the customer is included in the OFAC list, it should be reported, and it will not be possible to open the account. Financial institutions are to operate regular OFAC sanction checks for their existing customers as well to ensure the most successful AML compliance and avoid penalties.

What are OFAC secondary sanctions?

The secondary sanctions specifically target non-U.S. persons (mainly foreign financial institutions and foreign ones who remain outside of sanctions) that deal assets linked to the individuals, countries, regimes and organizations in Iran. For example, the Islamic Revolutionary Guard Corps (IRGC) is subject to OFAC secondary sanctions therefore, a person who is not a U.S. person and who do business with the IRGC might be fined by OFAC. This is valid even when there is nothing U.S-related in the dealing such as the use of US dollars or the trade of its goods.