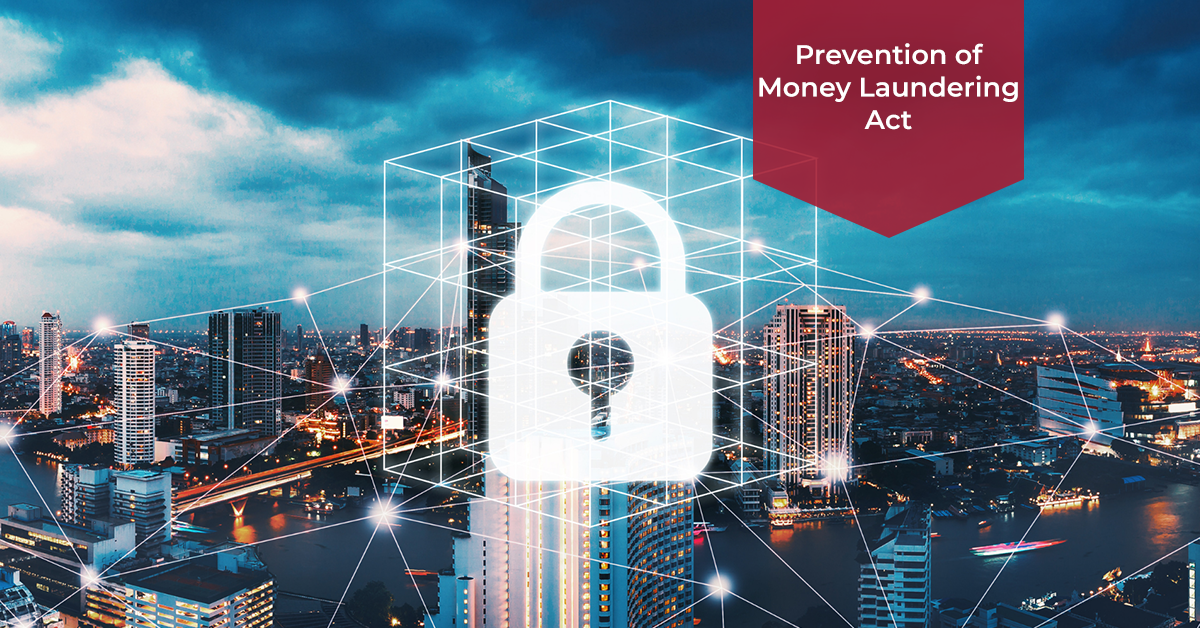 The Prevention of Money Laundering Act is a criminal statute of the Parliament of India passed by the NDA administration in 2002 to prohibit money laundering and confiscate property obtained from the laundered money. On July 1, 2005, the PMLA became legislation and went into effect.

Many petitions have been made around the country regarding the broad powers granted to the Enforcement Directorate (ED) under the PMLA for seizing, investing, searching, and attaching properties.

This act was enacted in response to India’s obligation to combat money laundering under the Vienna Convention.

Only after the relevant authorities filed a complaint could action be done under the 2005 amendment. For example, if the offense was committed under the Income Tax Act of 1961 (IT Act), the Income Tax authorities would have to initiate prosecution under the IT Act before the PMLA could be invoked. This would prevent the PMLA from being triggered for minor infractions, allowing it to catch only the big fish.

Some of these revisions include: In 2009, cross-border implications were added so that if the offense was committed in another nation, the same action might be pursued as if it had been committed in India.

To prevent abuse, an amendment was adopted in 2012 so that a trial could not be begun immediately upon cognizance of the offense under the PMLA. Again in 2019, an addition was made to ensure that if following inquiry, it was determined that there was no offense under PMLA, a closure report had to be issued so that the case did not remain open if no proof of a scheduled crime was uncovered.

For example, money laundering may not encompass all cases of tax evasion or fraud, and the closure report would bring the proceedings to a close. Simultaneously, the PMLA was tightened so that any parallel trial inquiry, investigation, or inquiry would not prejudice the case under the PMLA. In addition, any future complaint by the authorized authority can be taken into consideration in the PMLA investigation/trial and further evidence brought out thereafter could be considered for action under PMLA.

In India, the Money Laundering Act of 2002 aims to combat money laundering. The following are the Act’s several goals:

While it is uncertain whether this will alter, the statute indeed gives the emergency room broad authority to deal with the accused, which increases the possibility of political misbehavior.

To comply with the constitutionality of the provision under the PMLA, however, there must be an agreement between the judiciary and the Emergency Services officials, which can help clarify the inquiry.

The emergency department’s enlarged powers can be addressed with a greater commitment to promptly resolving cases so that both the judicial and executive branches can go forward with speedy trials and convictions.

Whether or whether this revelation improves the conviction rate depends on the efforts of the Enforcement Directorate and the current scenario. And, because change is the law of nature, any holes in the transaction component can be repaired by proper legislation, executive action, or a new order of the Supreme Court.