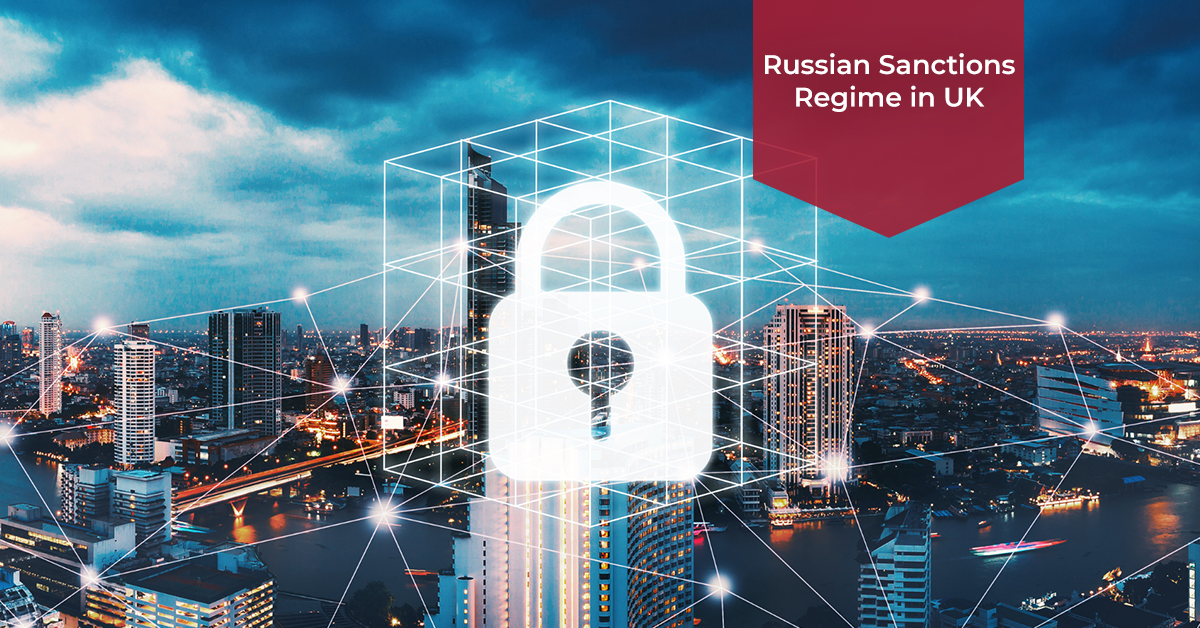 Following Russia’s recognition of the Donetsk and Luhansk regions as independent, the United States and the United Kingdom moved quickly to impose further sanctions on Russia in reaction to its alleged worsening of the continuing situation along the Russia-Ukraine border:

In reaction to the new developments, the EU has proposed a package of measures, which should be formally agreed upon in the coming days.

Executive Decisions on the Donetsk and Luhansk Regions of the USA

President Biden signed an Executive Order (EO) on February 21, 2022, prohibiting a wide range of transactions related to the Donetsk and Luhansk Regions (the Covered Regions) and authorizing the United States to impose additional sanctions on certain persons determined to be operating in either region.

In line with this move, the US Department of Treasury granted six general licenses, including a brief wind-down period until 12:01 a.m. EDT on March 23, 2022, that enables some previously forbidden operations.

The following transactions are prohibited under the EO:

The EO also allows for the seizure of any person’s property or interests in the property who is found to be:

This EO, like most blocking EOs, empowers the US Department of State to deny visas to people whose property and interests in property are banned as a result of the EO.

On the same day, the Department of the Treasury granted six general licenses permitting transactions that would otherwise be forbidden under the new EO. The following limited authorizations are included in the general licenses: