Skip to content
Russian Sanctions Regime in USA by OFAC 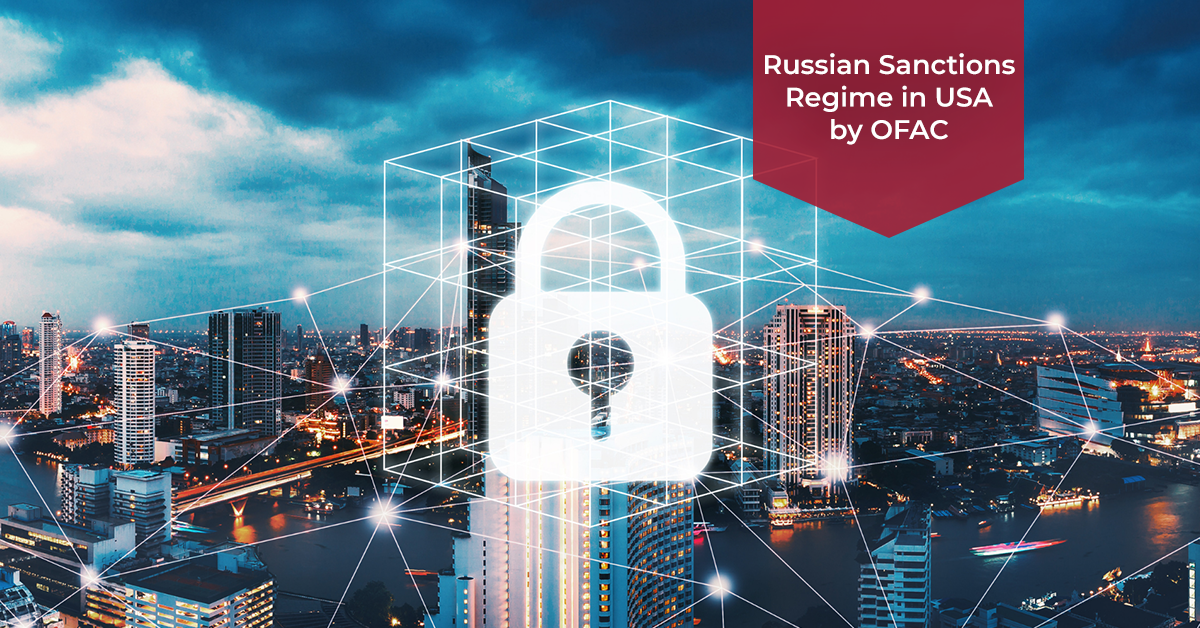 The Ukraine/Russia sanctions program implemented by the Office of Foreign Assets Control (OFAC) began on March 6, 2014, when the President of the USA declared a national emergency in Executive Order (EO) 13660 against the threat posed by the actions and policies of certain individuals, who undermine democratic processes and institutions in Ukraine; threatened the peace, security, stability, sovereignty, and territorial integrity of Ukraine.

Sanctions connected to the Ukraine/Russia sanctions program are divided into three basic categories, which are discussed in further detail below:

Sectoral sanctions placed on specific individuals engaged in the Russian economy designated by the Secretary of the Treasury were carried out under E.O. 13662 by Directives issued by OFAC in accordance with its delegated authority. These Directives impose limitations on certain specified transactions with companies subject to the relevant Directive, as indicated on the SSI List, on US persons and within the US. Property and interests in property of an entity held 50 percent or more by one or more sanctioned people, whether individually or collectively, directly or indirectly, are also sanctioned, regardless of whether the entity itself is placed on the SSI List. These individuals’ property and interests in property are not frozen, nor are dealings with them restricted beyond the scope of these limitations.