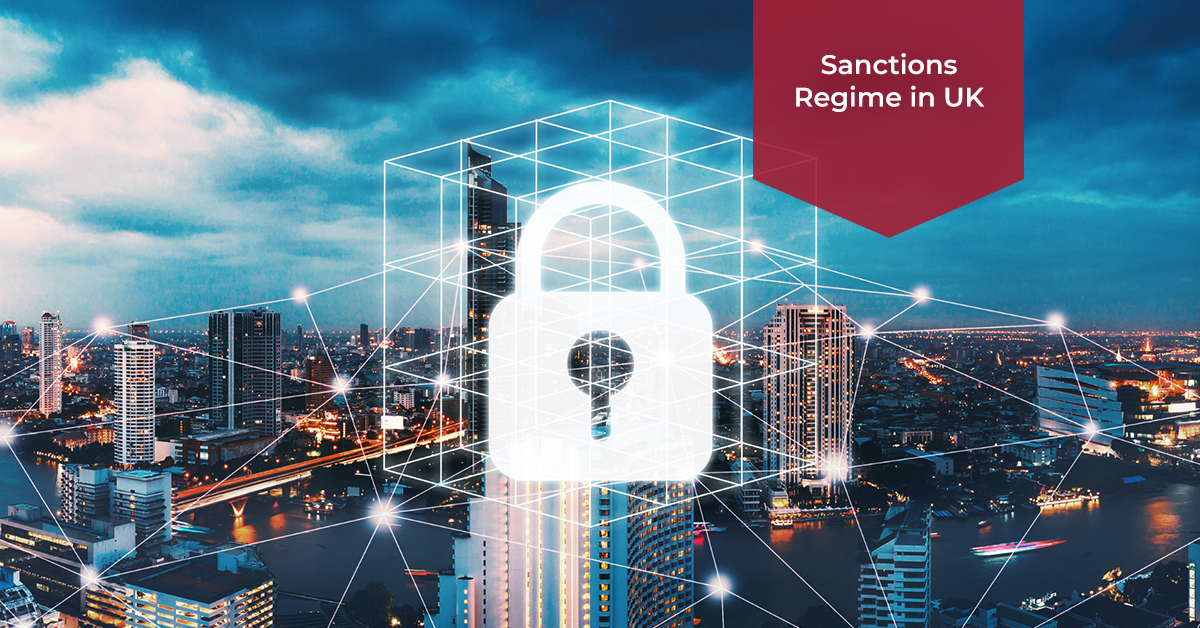 The UK can impose the following sanctions regime in UK:

It will be published through the UK Sanctions List which includes designations or specifications created using the Sanctions Act. The Finance Department’s Directorate-General for Financial Sanctions Enforcement also maintains a sanctions list, known as the Aggregate Asset Freeze Target List, which contains details on the imposition of asset freeze measures.

OFSI (Office of the Superintendent of Financial Institutions) an independent agency of the Government of UK, is responsible for the supervision and regulation of banks, insurance companies, trusts and lending companies. Government agencies also regulate private pension plans under federal oversight. The defined purpose of this agency is to enable financial institutions to compete and take risks, thereby enabling depositors, policyholders, financial institutions (FI), creditors and members of the protected retirement system.

Iran is currently under the sanctions regime in UK. This document contains the current list of persons designated to be implicated in human rights violations. This system of sanctions aims to encourage the Iranian government to comply with international human rights law and respect human rights. The rules demand a freeze on the assets of those identified and named under sanctions legislation responsible for serious human rights violations in Iran. The UK is also enforcing sanctions on Iran related to nuclear weapons. The first wave of human rights sanctions in the United Kingdom, announced on July 6, 2020, targeted the following 9 organizations and individuals: