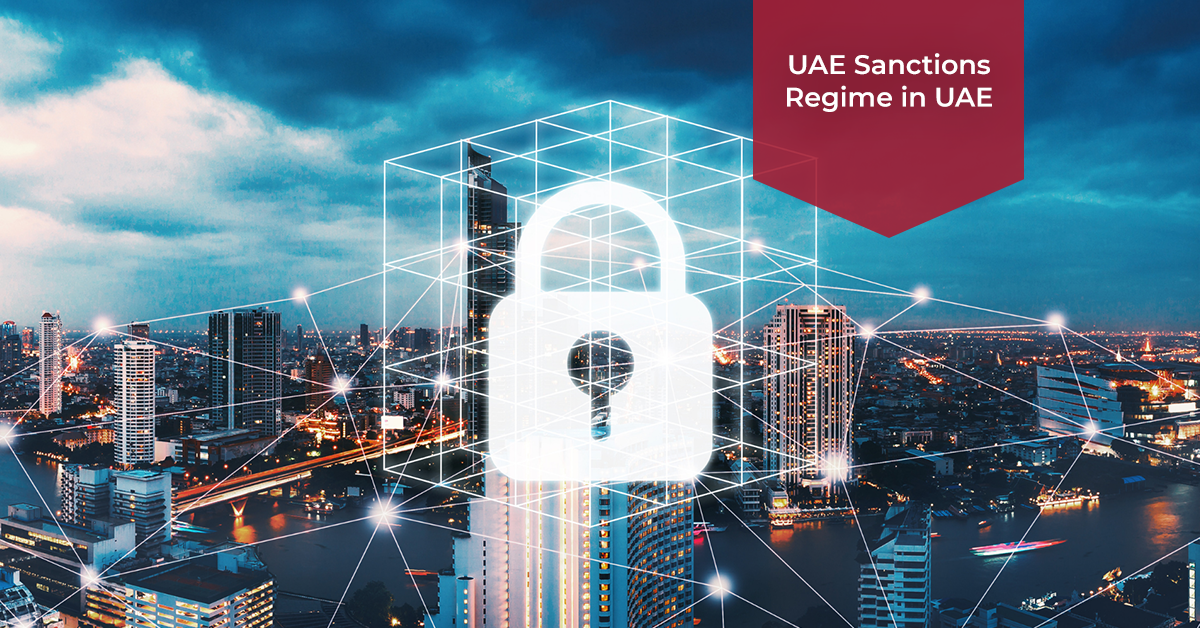 The United Arab Emirates (UAE) has complex sanctions based on various sources. UAE sanctions regime in UAE is based on a variety of interests, including political, economic and national security interests. Due to the rapidly changing nature of these benefits, penalties can change continuously and significantly. UAE sanctions regime in UAE is typically applied at the federal level in a variety of ways, including:

What are the State Institutions that Govern the Sanctions Regime?

The United Arab Emirates applies sanctions through various government agencies, depending on the measures necessary to impose the UAE sanctions regime in UAE. The two main government agencies commonly used to enforce sanctions are the Executive Office of the Commodities and Materials Commission, which is subject to import and export controls, and the Central Bank.

The local list includes local directories for terrorists published under Federal Law No. 7 July 2014 on the fight against crimes of terrorism crimes and sanctions rules. Decisions on local, removal and related listings are made by the UAE Cabinet and are effective when published in the official newsletter. These decisions are also published in Arabic and English in the radio and print media of the United Arab Emirates. Sanctions List contains a list of sanctions issued by the United Nations Security Council. Additions and deletions to the sanctions list are carried out by the United Nations Security Council. In certain situations, the UAE may distribute a list published by the IGO of which the UAE is a member, or distribute such broadcast or actual notice.

The UAE and Sanctions Against Iran

The UAE sanctions regime in UAE has long been known as Iran’s primary means of evading international sanctions. Dubai’s role in promoting Iran’s connection to the global economy becomes increasingly important with each round of sanctions imposed by the United States and its allies.