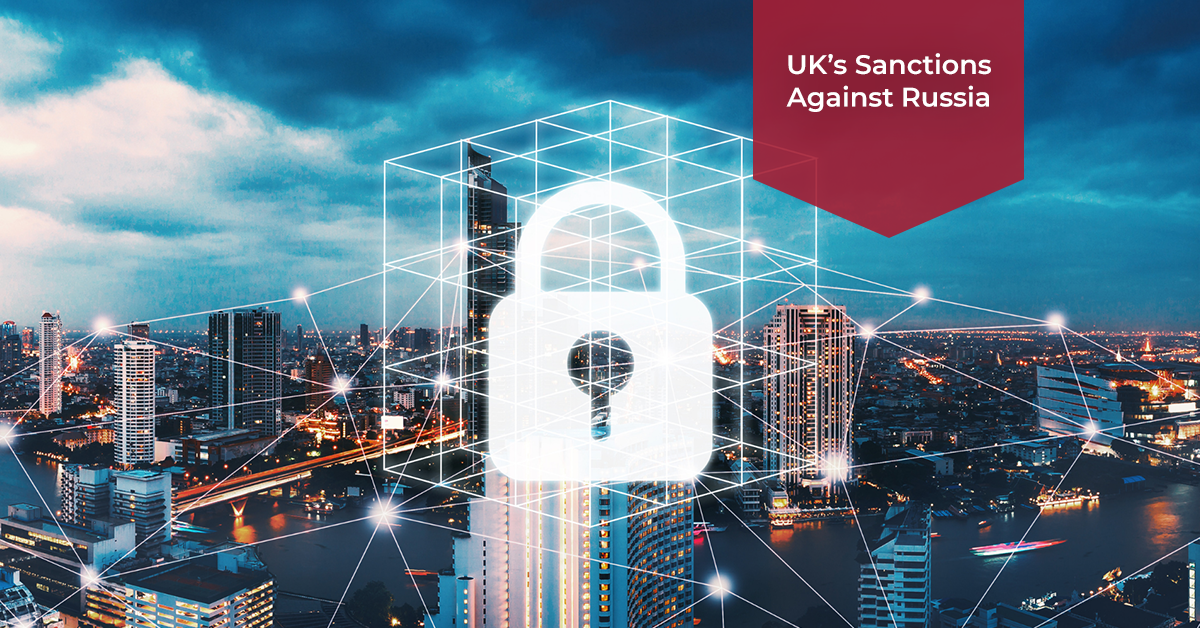 The UK government has imposed sanctions on 370 more Russian and Belarussian persons and organizations. Since the beginning of Russia’s invasion of Ukraine, the UK has sanctioned over 1,000 of Russia’s and Belarus’ most prominent and valuable persons, businesses, and subsidiaries.

According to the Foreign Office, Russian President Vladimir Putin’s ‘important political associates, regime spokesmen, and Kremlin-backed misinformation outfits’ have been added to the government’s sanctions list.

In an effort to target Russian elites, new legislation to combat ‘dirty money’ was rushed through parliament in the United Kingdom. The Economic Crime Bill obtained royal assent after the Houses of Parliament guarantee the provisions became law.

It will create a new registry of offshore entities and require foreign property owners in the UK to identify their real identities. The register would need to be updated every year, and penalties for failing to reveal data or entering incorrect information would result in the asset being frozen, preventing it from being sold or rented out. The additional fines were imposed less than 24 hours after the legislation was passed.

On March 14, EU member states agreed on the fourth package of sanctions on Russia, which, according to the French EU presidency’s office, would terminate the country’s trading status as a most favored nation. On March 15, the government imposed a ban on the shipment of luxury items to Russia and raised import levies on iconic Russian products such as vodka, as the West continues to isolate the country.

The government-sanctioned 386 more members of Russia’s Duma, the lower house of parliament, on Friday for their support for the Ukrainian separatist regions of Luhansk and Donetsk.

Following Brexit, the UK is no longer bound by the restrictive regulations imposed by the EU. However, the United Kingdom has imposed sanctions that are generally similar to those imposed by the European Union and the United States. Financial sanctions targeting particular persons and businesses, such as asset freezes, travel bans, immigration measures, and trade and export restrictions, are among these measures.

The UK expanded its current financial sanctions on Russia on February 24, 2022, by updating the list of Russian businesses and people. The current list of persons and businesses targeted by UK sanctions, including asset freezes. Following that, the Prime Minister indicated that the UK will implement asset freezes on other people and state-owned businesses, including large Russian banks with operations in the UK financial system. The United Kingdom vowed, in a joint statement with its foreign allies, to suspend select Russian banks from the SWIFT messaging system and put limitations on the Russian Central Bank.

With effect from 1 March 2022, the UK government imposed broad financial, trade, and export penalties. The regulations ban trading in transferrable securities, money-market instruments, or granting loans with people or businesses owned by, working on behalf of, or otherwise controlled by anyone deemed associated with Russia or its government. Furthermore, the sanctions forbid UK individuals or businesses from providing financial services, such as foreign exchange and asset management, to the Russian Central Bank, the Russian National Wealth Fund, or the Russian Ministry of Finance.