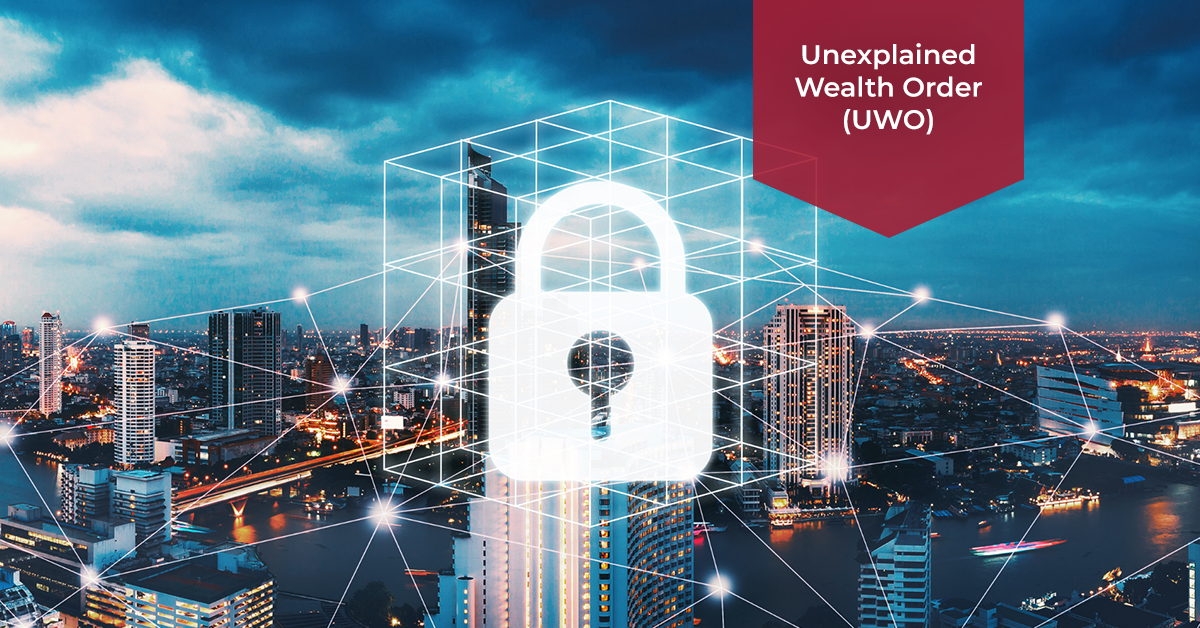 The Criminal Finances Act includes additional provisions in the United Kingdom to combat asset recovery and money laundering. Unexplained Wealth Orders (UWOs) are an important component of the Act, serving as an investigative tool to assist law enforcement in acting on corrupt assets. Transparency International has been advocating for this since 2014.

The UK High Court may award Unexplained Wealth Orders without notice if it is persuaded that the person holding the property’s known income would have been insufficient to legitimately obtain it. A UWO can apply to both UK and non-UK property and can be served to someone living outside the UK. Individuals in the Middle East should be aware of the implications of these new regulations.

Unless there is a legal conviction in the country of origin, little can be done to act on very suspect riches at the moment. In circumstances when the origin country is in crisis or the individual holds influence inside a corrupt government, this can take decades or is unlikely to be obtained at all, yielding only a trickle of results in the face of a flood of corrupt illicit riches.

Where UWO is needed?

There is considerable evidence that the United Kingdom has become a viable port for corruption and money laundering. The inability of UK law enforcement to seize corrupt property complicates matters. Without a formal conviction, it is nearly impossible to sanction a suspected fortune.

At the time, Unexplained Wealth Orders was a response to the UK government’s concerns about unexplained wealth, money laundering, and bribery. To detect money laundering, the source of income must first be explained. Illegal is a wealth of unknown provenance.

What are the requirements for UWO?

The National Crime Agency is the primary beneficiary of Unexplained Wealth Orders procedures. However, the Serious Fraud Office (SFO), HM Revenue and Customs Administration (HMRC), and the Financial Conduct Authority (FCA) can employ UWOs (FCA). If one of these investigative authorities discovers property worth more than 50,000 pounds, they can file a UWO petition with the Supreme Court.

Before the Supreme Court decides whether to award a UWO, the UWO will evaluate whether the individual being sought fits particular conditions. These requirements are as follows: