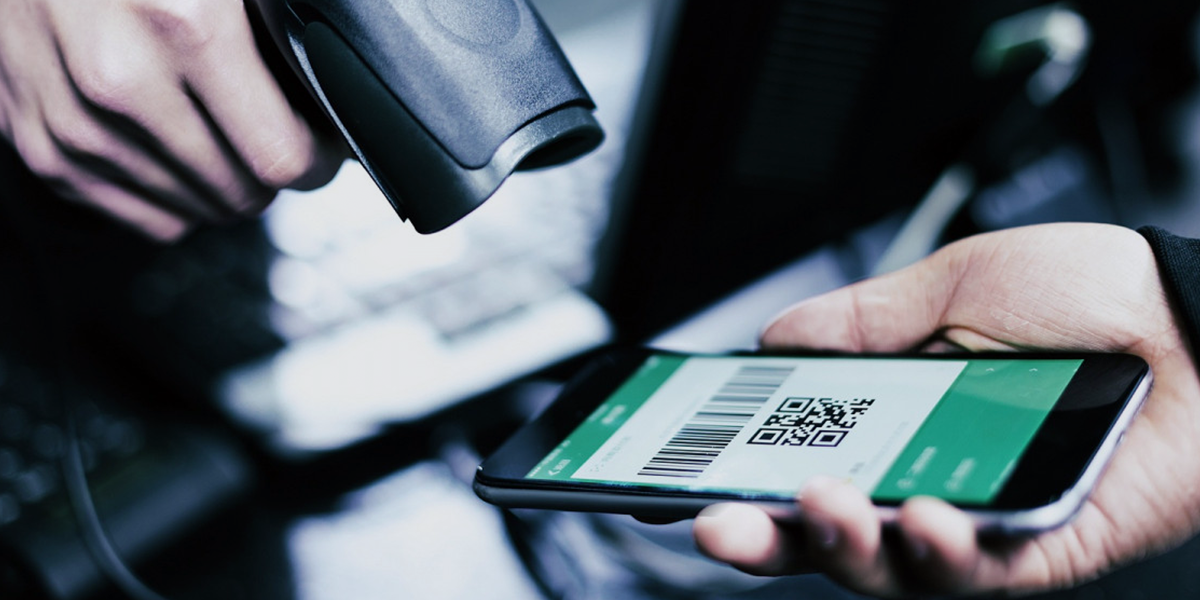 Asia’s move towards a cashless society

More than half of the world’s millennials, who are getting more and more tech-savvy every day, are living in Asia. So, the technological improvements, high smartphone usage, and other structural aspects like demographics and urbanization coming together created a suitable environment for Asia’s journey to a more digitalized approach in financial transactions as well.

Unsurprisingly, as the mobile versions replacing the leather wallets, almost half of the world’s digital payments are made in China. It is estimated that by 2020, 30% of global digital transactions will be made in Asia, which indicates that Asia will likely to be the fastest-growing region to move towards a cashless society.

China, at first sight, seems to remain behind Sweden globally, which plans to turn into a completely cashless society by 2023. However, thanks to the population advantage, the number of China’s non-cash payments is already surpassing Sweden.

According to a global report prepared by Worldpay in 2018, “China presents a payment landscape shaped by consumers that came of age in a digital and mobile-first world. Mobile wallets dominate Chinese payments, unlike anywhere else on the planet.”  The shares of Alibaba’s Alipay and Tencent’s WeChat Pay are rising fast as the two-thirds of online and one-third of offline payments are done via these mobile wallet operators.

So, it seems that the cashless society will be useful and beneficial to many as in developed markets, for instance, it can play a facilitating role in e-commerce and everyday transactions while in developing one’s digital transactions can serve as the optimal financial infrastructure.

The benefits of the non-cash transactions speak to consumers, businesses, and governments like better customer experience, more efficiency in the operational side with less cost and higher tax revenues thanks to an increase in the number of registered transactions. However, the obstacles like the loss of privacy or the risk of cybercrime are still remaining as the main questions and disagreements about a full transition to the cashless society. Therefore, for many, instead of using the term “cashless” it would be logical to go with the “less cash” society for now.

Almost everyone in the value chain is likely to benefit from the trend of moving towards a cashless society. As for the consumers, it means a frictionless transaction, so a better user experience thanks to a safer, faster, easier, and more transparent way of spending money as well as holding it. It also promises an increase in financial inclusion, especially in un-/underbanked societies by giving them access to financial services.

For the governments, it means the formalization of the economy because they will have more power and control over how their currency is used with the increase in the number of transactions registered. This automatically means increased tax revenues as well. Another advantage of cashless to the governments is that they won’t have to print as much money as they used to, so it is highly cost-effective. With more transparency in the transactions, the governments will become one of the most advantageous beneficiaries of the cashless societies.

Finally, for the businesses, the cashless society serves as a driver to increase the revenues mainly thanks to data analytics, higher operational efficiency, and lower costs. It opens up new business channels like e-commerce. Merchants do not need to worry about storing cash securely anymore. Digital transactions also decrease the probability of fraud and theft.

Although the pros of the cashless society seem to be accelerating the move, the cash usage in low-value transactions remains persistent. Factors like privacy, security, and trust can be listed as the main preventers of progress towards an entirely cashless society. Therefore, eliminating cash for good appears to be unlikely to happen in the near future.

The loss of anonymity with the traceable digital transactions is one of the main obstacles in the way of moving towards a cashless society. The fact that some authorities or government can trace every digital action or payment means that this data can be collected and stored for other purposes like marketing or surveillance. It automatically means the violation of privacy for some and indirectly, it affects the acceptance of the cashless activities in broad terms.

Secondly, the distrust in the technological infrastructures (internet, electricity, etc.) still could not be completely broken. Also, the trust in the power of cash remains strong in people’s minds because of the economic crises and emergencies.

The trust issue is also connected to a decrease in control over one’s own money. With digitalization in the financial transactions, the banks and governments will gain more power and control over the financial system. So, cash also means freedom in this case, and it prevents the monetary monopolies.

Finally, going cashless may increase the risk of cybercrime and exploitation of consumers. Since there are older adults who can be easily tricked and not everyone is tech-savvy, it is the responsibility of the authorities and fintech companies to take the necessary precautions and provide protection to make sure that the transition to a cashless society is as safe and smooth as possible.

In comparison to the US and Europe, Asia has the disadvantage of enormous diversity in its region, which creates a challenge when it comes to the unity in regulation and cooperation. For instance, in Europe, thanks to the European Union and the Single European Payment Area (SEPA), it is possible to work on initiatives like more advanced open banking and API systems. Asia has recently started to work on this matter by bringing governments and regulators together to achieve cohesion.

The technologies based on blockchain may have more relevance in the upcoming years as they are evolving, especially in the area of cross-border remittances. However, it seems that they will not be able to find a place for themselves in the day-to-day transactions soon, mainly because of their volatility and instability in value and their lack of efficiency in transactions.

What is to come?

It is an undeniable fact that the world is becoming a less-cash society, and Asia is leading the torch in the way to cashless. Although the process of this shift carries along some obstacles to be handled, the transition promises a more efficient access to money with the help of technology in increasing the financial inclusion and the number of benefits for the economy. The digital innovation in the financial world and banking systems is inevitable. Therefore it offers important investment opportunities for financial companies. It is more likely that companies at the forefront of the fintech trend and digital innovation will be the ones that will benefit from the cashless society.